In the second installment dedicated to research in Brain related areas, we visit Dr George Azzopardi’s office to chat about brain-inspired computer vision and how this will be used to help numerous industries, including medicine and gaming. 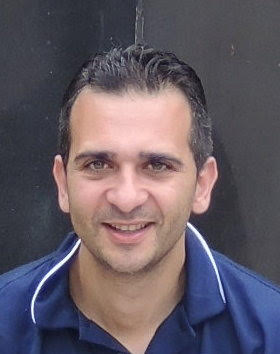 The human body is a marvelous machine. It can repair itself when it’s damaged, it can adapt itself to withstand some of the most unforgiving environments in the world, it sweats to keep our body’s temperature at optimal level, and it even warns us when something isn’t functioning properly.

Among the intricate programming that one can find inside our bodies is the brain and vision system, which, through experience, develops into a never-ending encyclopedia that is able to instantaneously recognise things, even if you haven’t seen anything like them before.

If you think of a regular object, such as a clock, and all the varieties of clocks out there, you quickly realise how robust our visual system is. Our brains simply take into consideration a number of visual factors that then allow us to identify a clock even if it’s not round, even it doesn’t have twelve numbers around the edges, and even if it’s melting down the side of a cliff.

But how does our brain do it? How are we able to recognise objects?

“This research started in the early 1960s, when two famous neurophysiologists, David Hubel and Torsten Wiesel, inserted electrodes in some neurons in the visual cortex, the main area in brain that is responsible for vision, of a cat. They then went on to show different shapes and patterns, and realised that some neurons only fired for certain lines or edges. It was so revolutionary that they won a Nobel Prize for Medicine and Physiology in the 80s!” says Dr George Azzopardi, a lecturer at the Department of Intelligent Computer Systems within the ICT Faculty of the University of Malta.

But what do humans have to do with cats? Aren’t our brains larger and more evolved?

“Well, we cannot perform such experiments on humans, and the visual cortex of cats shares a lot of similarity with that of humans,” he continues. 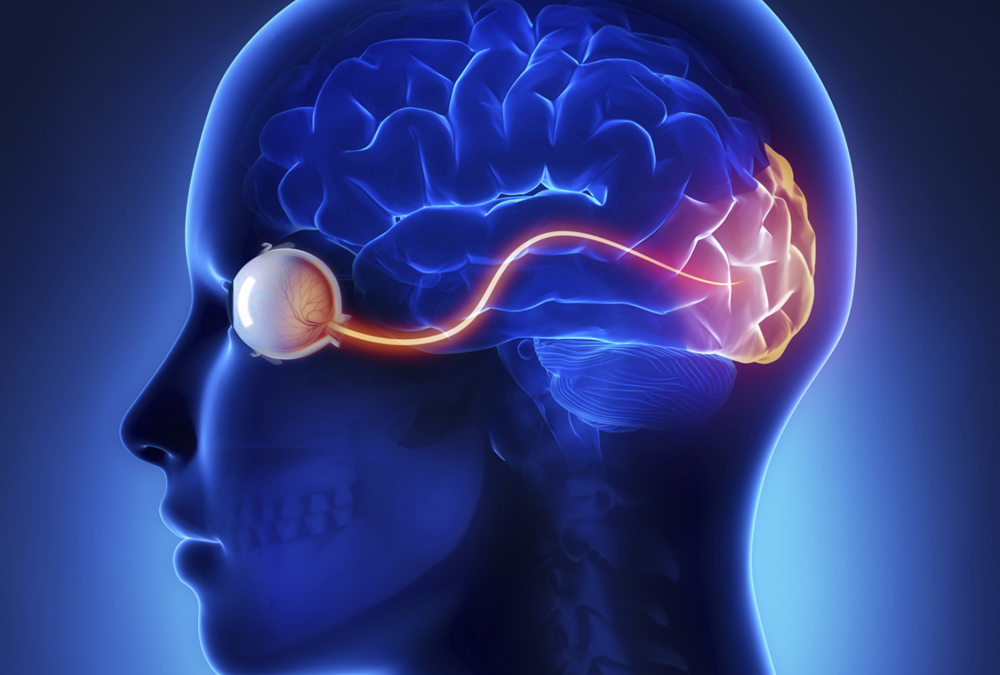 “Their ground-breaking discovery inspired an increasing number of research groups across the globe to conduct further experiments in different parts of the visual cortex of cats and monkeys… Through this on-going research, neurophysiologists discovered that our visual system is a hierarchal architecture that consists of neurons responsible for stimuli of different complexity and that the output of some neurons is the input of other neurons; thus the so-called ‘neural network’.

“It is still a mystery how the collective response of a group of neurons is used by the brain to store in memory and to retrieve from it the names of all the objects that we see. So far, however, neurophysiologists have discovered that the only objects/shapes for which individual neurons are responsible are faces and hands – a trait that might be the result of our evolution.”

What intrigues him most to follow this approach is the fact that the brain is a rather small device compared to the most powerful supercomputers and yet it has a visual system that is much more robust to various conditions. And, armed with the aforementioned knowledge, Dr Azzopardi, as well as many other scientists all around the globe, has been working on designing algorithms that can simulate some properties of this process.

The brain-inspired algorithms that Dr Azzopardi has already introduced in the literature show superior effectiveness in various applications. For instance, one field that can benefit a lot with computer vision techniques is medical diagnosis using different types of images, such as retinal images, mammograms and X-rays, among others. Other fields include security, robotics, and entertainment could also find this research beneficial.

“That’s why all this is worth the struggle, as perfecting it will usher in a whole new era in what computers can be trusted to do, both in the world of medicine and beyond,” Dr Azzopardi explains. “This will be incredibly useful for any problem that requires object recognition, so everything from traffic sign-recognition, such as in cars that can give warning to truck drivers who drive for very long hours, to mechanically sorting out traditional mail, and checking X-Rays in hospital.”

Now, Dr Azzopardi will be part of the Brain Awareness Week, during which he will be giving sessions to students from both Junior College and Saint Aloysius, to show them the basic properties of our visual system and the way this information is being used to build computational models that are accurate and effective.

“I’m also collaborating with five PhD students on this, as it’s quite an advanced level subject, and it even feeds into the huge European project called The Human Brain Project, which is trying to simulate all the properties of the brain, essentially creating artificial intelligence that is just as intelligent and capable as we are.

“Is it possible? I doubt that we will manage this in the next decade, but considering all the innovations that have been spawned by this study, it’s definitely been worth it,” Dr Azzopardi concludes.

While no one knows where this research will take us, it’s safe to say that we are in for some very high-tech and fantastical times!

You too can be part of this fascinating world of research by supporting researchers in all the faculties of the University of Malta. A fund raising concert will be taking place with proceeds going towards brain related research, featuring internationally acclaimed violinist Carmine Lauri in Vivaldi’s The Four Seasons. Please click here for more information on the concert. To book online please click here.

The Link Between White Matter & Stroke